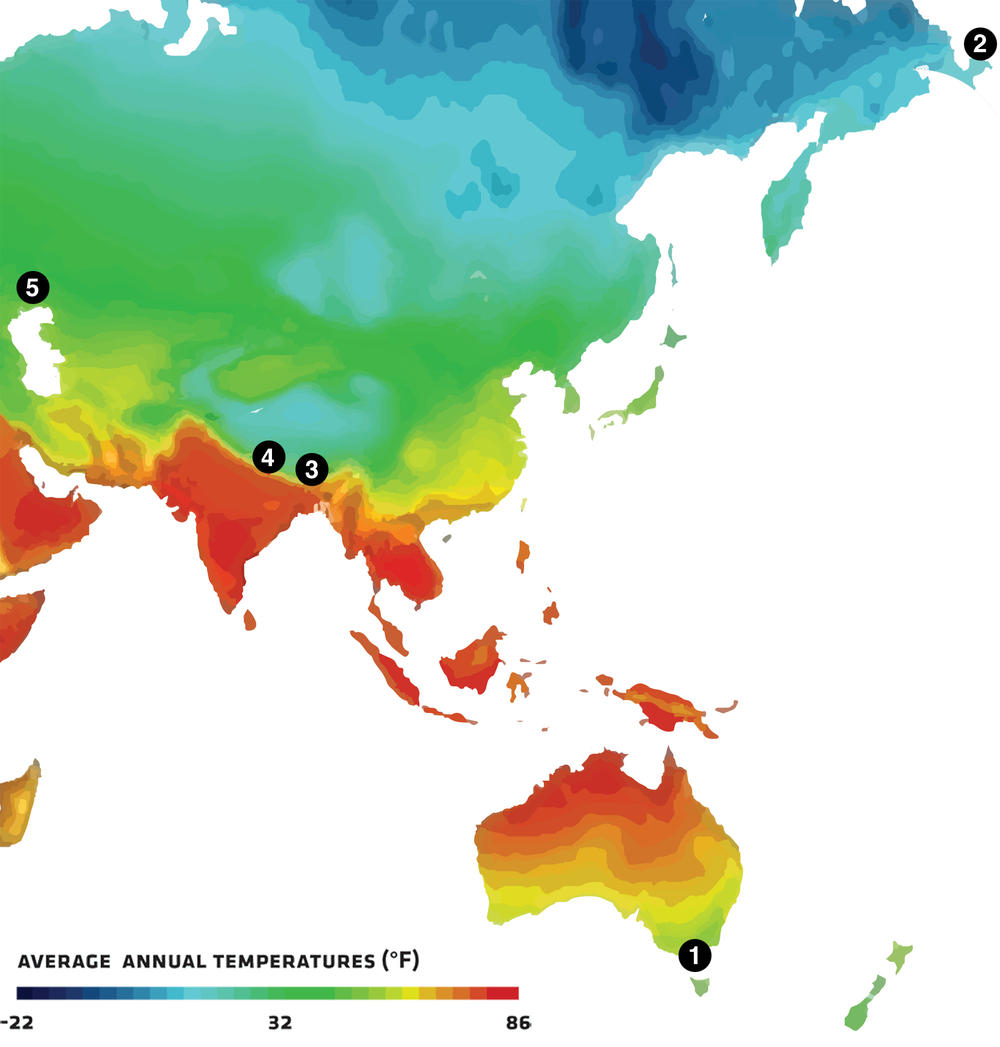 © USED BY PERMISSION OF THE CENTER FOR SUSTAINABILITY AND THE GLOBAL ENVIRONMENT, NELSON INSTITUTE FOR ENVIRONMENTAL STUDIES, UNIVERSITY OF WISCONSIN-MADISON 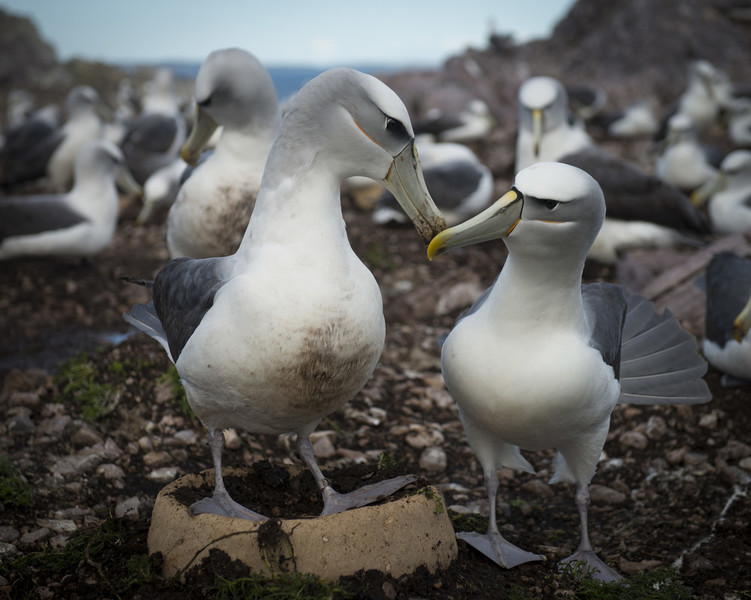 © MATTHEW NEWTON /WWF-Aus
1
PROBLEM
Albatross and their habitats are especially sensitive to warmer weather. Higher temperatures during breeding season correlate to fewer chicks, and nests are susceptible to more intense rainfall and fierce winds.
SOLUTION
WWF and partners are constructing mudbrick and concrete nests on Australia’s remote Albatross Island. The birds have taken to their new homes, even “personalizing” them with mud and leaves. Birds that use these nests have a 20% higher breeding success rate. 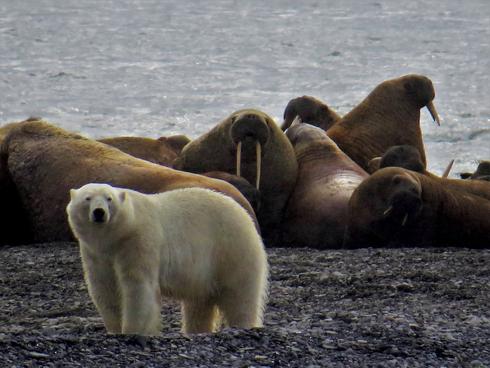 © Tom Arnbom / WWF-Canon
2
PROBLEM
Pacific walrus populations have been declining since the 1980s as Arctic sea ice melts. With less ice available, walruses are hauling out on land instead—often by the tens of thousands along the remote shores of Eastern Russia. In these massive herds, the weak and young can be trampled to death in stampedes, often caused when walruses flee approaching polar bears or humans.
SOLUTION
WWF is moving walrus carcasses that attract predators to known polar bear feeding sites. Doing so has decreased the number of predator appearances at calving beaches and rookeries by over 40%. 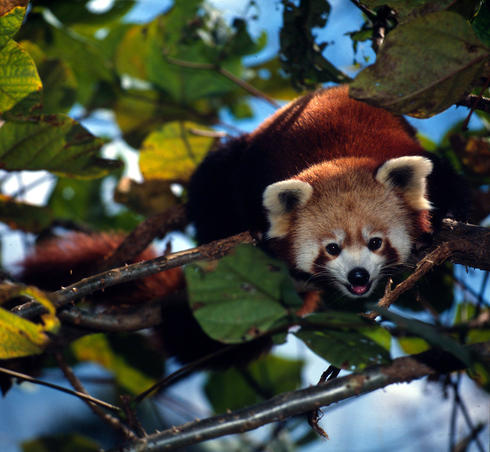 © GERALD S. CUBITT/WWF
3
PROBLEM
Several hundred of the world’s remaining wild red pandas live in the state of Sikkim, in northeastern India. As temperatures rise, red pandas need to move to higher-elevation forests to adapt. However, much of that habitat is not protected and is coming under increasing pressure from local communities.
SOLUTION
WWF is working to decrease human impacts on Sikkim’s forests by reducing the risk of forest fires and promoting the use of improved cookstoves and the sustainable harvesting of forest products. 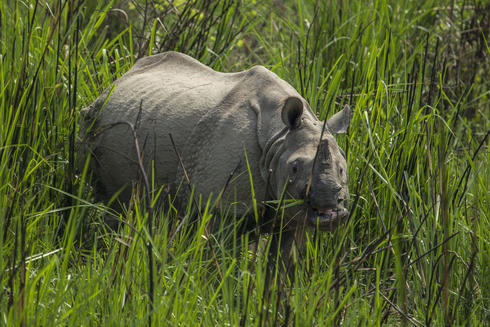 © Sumanth Kuduvalli/Felis Creations/WWF
4
PROBLEM
There are only 645 rhinos in Nepal, and 605 of them live in Chitwan National Park— an area highly susceptible to heavy rainfall and flash flooding. Rhinos often drown, and such extreme weather events are forecasted to become more frequent and severe.
SOLUTION
WWF is building soil mounds in the park to provide elevated refuges for the rhinos during floods. 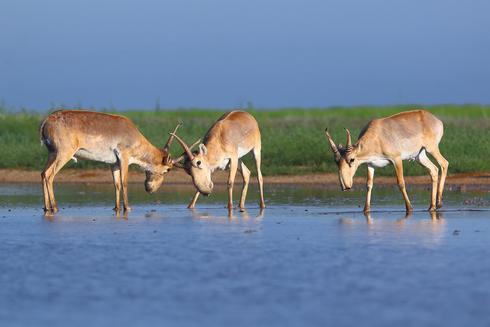 © Andrey Gilev
5
PROBLEM
Rising temperatures and reduced rainfall have become the new normal across Southwest Russia. These climatic changes are causing small lakes and streams to dry up during summer months, posing a problem for wildlife, including the critically endangered Saiga antelope. Moreover, as people use more land for pasture, wild animals and livestock often compete for limited water.
SOLUTION
WWF is constructing wells in the Stepnoi wildlife refuge, increasing water availability for antelope and reducing competition with livestock. Poaching has declined as the antelope spend more time in the protected area.